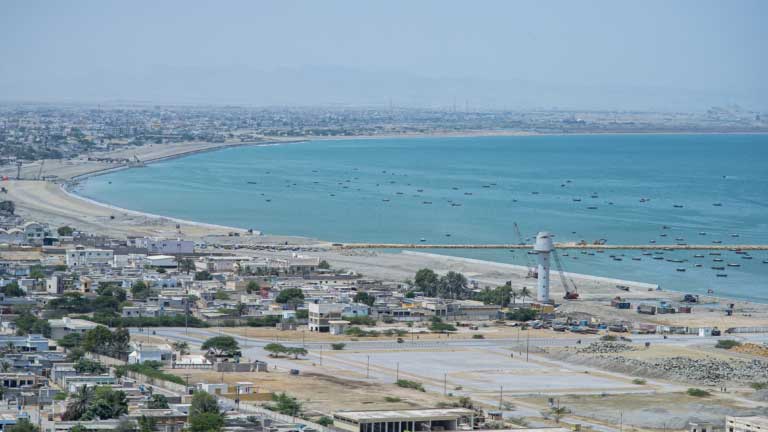 How is FDI measured?

What are the benefits of FDI?

The host economy benefits from FDI through job creation as well as knowledge and technological transfers. For investors undertaking FDI helps them build distribution networks and gain access to new technologies or natural resources.

According to World Bank Report, Pakistan recorded highest growth in nine years mainly because of growing consumer market and investor confidence during the first half of 2017. Pakistan has strategic location in South Asia with easy access to Central Asian states and China Pakistan Economic Corridor is making it an important hub in world trade and investment.

In Pakistan, it is significant that the FDI are a value addition for the existing industries instead of being part of the basic process. For example, if the FDIs are coming in the raw material extraction sector, then, it should be made mandatory to install an industry to process it. The price of the product will not just be doubled but in fact it will drive an asset for the country as well.

It is imperative to discuss that Pakistan needs more industry based FDI and then the focus shall be shifted towards medium to small scale businesses. Pakistan can greatly value from the FDI to establish its industrial sector that has largely been ignored since its inception and requires to boost exponentially.

CPEC a Prime Driver of FDI

China-Pakistan Economic Corridor is a paramount enterprise of China. Under its Belt and Road Initiative (BRI), is the largest FDI in Pakistan at the moment. CPEC is a long term strategic investment by the Chinese and is mainly infrastructure driven and create a great platform for other industries to set up. Special Economic Zones (SEZs) are a good foundation for FDI.

CPEC offers Pakistan an opportunity for both economic and human development initiatives. Projects in CPEC promise an investment of approximately $62 billion, which makes 17% of the Country’s total GDP. Through CPEC, a network of road and communication infrastructures will be developed, spanning over 3000 km from the city of Kashgar in China to Pakistan’s south-west most tip, Gwadar.

Government of Pakistan has made policies to secure major foreign direct inflows. These policies include restriction in export trading activities by International firms. Transfer of technology is now free of controls.

Pakistan is among the first in emerging capital markets to open its stock markets to foreign investors. Foreigners can possess foreign currency, open bank accounts and purchase shares of Pakistani companies with the condition that they belong to Specified list. National Doing Business Reform Strategy (2016) is one of the prominent policy to improve Pakistan business and investment climate.

Similarly, Special Economic Zones (SEZs) can play a major role in securing foreign capital inflows. SEZs are built to meet the international standards of competitiveness to bring more FDI at home. Due to these short term key reforms country has been ranked among top ten reformers in business regulation across the globe.

Export incentives have been broadened. Difficult procedure of duty-drawback has been removed. Investment incentives such as tax exemptions for projects undertaken in less developed areas.

Now it is imperative that the government studies the investors’ readiness and get more FDIs that are project specific. It is also significant to set international standards for the FDI, hence, the investments that are made have long term benefits for Pakistan.

It is pertinent to mention that projects under CPEC have caught the eye of international investors. The Chinese-backed Smart Port City of Gwadar has become the greatest attraction and its Port as the highlight of the City.

Efforts are being made in order to make the Port City of Gwadar a tax free zone hence more investors can come in. The local government has allocated an area of 20,000 acres of land and devised a strategy in order to allot land for industrial zone, this land will be allotted to businesses on the basis of setting up within a given time frame.

This has given a rise to the residential sector as more industries are being set up and a rise in housing needs is seen due to which the residential sector is establishing with exponential pace. Among the robust developing residential projects, Green Palms Housing Project is the largest privately owned housing scheme by renowned developers Rafi Group. The Group enjoys a reputation of being trust-worthy and on time deliverance of projects spanning across 43 years.

Green Palms Housing Project has 1065 acres of land with 100% approved NOC from Gwadar Development Authority (GDA) till now. It is in near proximity with the central business district and shares a front of 1.25 km on Makran Coastal Highway and a 1 km front on Kahan Avenue. The project holds residential plots of 5, 10 Marla and 1, 2 Kanal. As well as commercial plots of 4 and 8 Marla.

Despite the Covid-19 global pandemic, an upward trend of FDIs has been maintained due to government policies. The Government is offering opportunities that are in line with the interests of investors as well as the benefit of the country. They are providing more improved investment environment in order to attract foreign investment. The development of SEZs will encourage investors to see prospects of growth in Pakistan’s economic development and view Pakistan as a potential investment market and enhance the value to Green Palms Housing Project due to its ideal location. 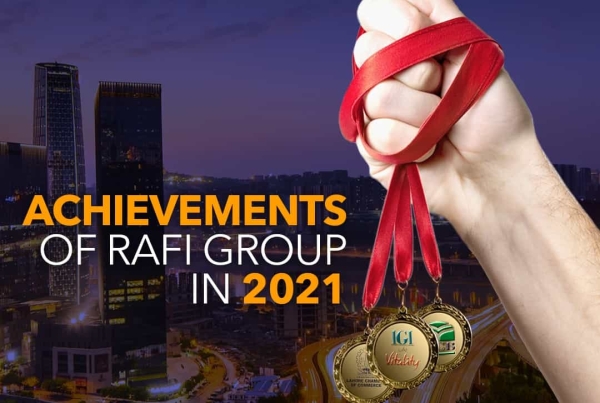 Achievements of Rafi Group in 2021 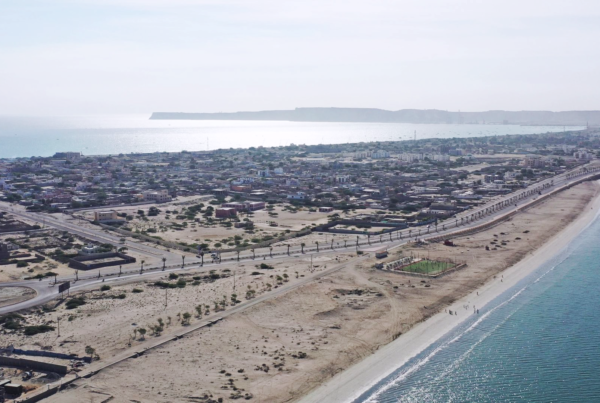 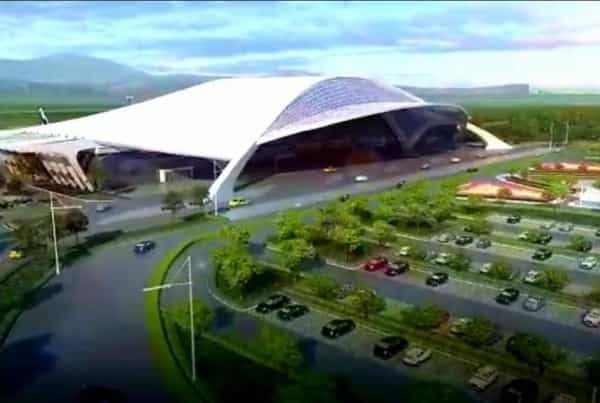 Worth of New Gwadar International Airport