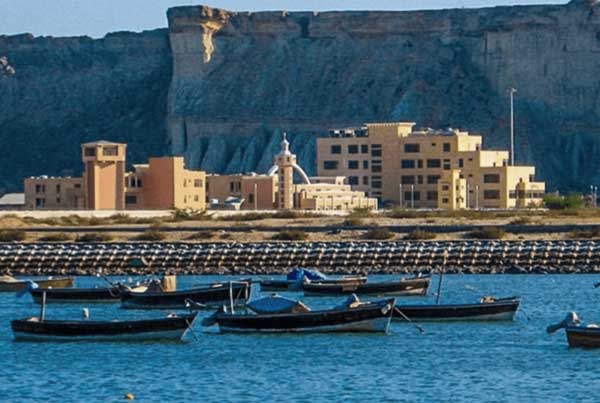 Special Economic Zones (SEZs) have become a tool for industrial development amongst many countries across the world. In simple words, SEZ is an area within a country where the state systematically promotes economic activity through various incentives like tax and duty exemptions. The aim is to encourage businesses and entrepreneurs to step forward and invest. This not only helps businesses thrive but also helps countries attain economic development.

The first modern SEZ was established in 1959 at Shannon in Ireland. Since then, many other countries have followed the precedent set by Ireland. Today, the majority of the countries across the globe have SEZs. As per World Investment Report 2019, currently, there are almost 5,400 SEZs in the world out of which more than 1,000 SEZs were developed in the last five years. The reports suggest that number of SEZs is expected to rise, keeping in view its successful contribution to economic growth.

A lot of countries have experimented with SEZs for economic growth, but so far it’s China that has the most successful experience with SEZs. China has attained phenomenal economic growth via its SEZs. Especially, China’s successful experiment with Shenzen SEZ has become worth following for Countries from Asia to Latin America. Shenzen used to be a small village in China in the 1980s; however, once China declared it as SEZ, it turned out to be a great contributor to China’s economic development. One other testimony to China’s successful record with SEZs is that, as per some estimates, SEZs all over the world have created 66 million jobs of which 30 million jobs were located in China alone.

Below is the list of 9 SEZs that will be established in Pakistan in the wake of CPEC.

The launch of SEZs under CPEC is nothing less than a godsend for Pakistan. This will not only prove to be fruitful in paving the way for economic and industrial development in Pakistan but will also improve foreign direct investments in Pakistan. As per Adviser to PM on Commerce and Investment Abdul Razak Dawood. SEZs launched under CPEC will play a huge role in the socio-economic development of Pakistan. They will attract more investments; they will accelerate industrialization; they will create job opportunities and, more importantly, they will result in export-led economic growth in Pakistan.

In addition to that, SEZs will turn out to be a boon for local industries and entrepreneurs in Pakistan. Not only will they have a chance to expand their scope globally in a business-friendly conducive environment, but will also have a chance to interact with international firms including business firms from China.

More importantly, SEZs will prove to be a means of knowledge and skills exchange between Pakistan and China. It’s a fact that Pakistan currently does not have the required workforce to deal successfully with the operation of SEZs. In this regard, China will certainly provide training to people in Pakistan for the development of a capable workforce. This will create a lot of employment opportunities in Pakistan.

While commenting upon the SEZs’ potential to create employment opportunities in Pakistan, a Senior Official from Board of Investment (BOI) recently said in an interview, “The four SEZs including Rashakai M-1 Nowshera; Dhabeji Thatta; Allama Iqbal Industrial City Faisalabad and Bostan Balochistan would create around 475,000 direct and 1,000,000 indirect jobs all across the country.”

Apart from creating employment opportunities, the development of SEZs carries lucrative prospects for the growth of the real estate sector in Pakistan. Majority of the land developers are showing keen interest to invest in the development of infrastructure at SEZs. As a pioneer land developer, Rafi Group believes that SEZs will boost the confidence of investors in the property sector across Pakistan.

For readers’ convenience, Rafi Group is the most trusted land development company in the construction sector across Pakistan with a rich legacy of 43 years. Headquartered in Lahore, it has amazing real estate projects to its name. Currently, it has been developing Green Palms Housing Project in Gwadar on a principle of lean construction and holds the distinction of being a pioneer land developer in Gwadar’s real estate. Envisioned to meet the housing needs in Gwadar, Green Palms Housing Project is presently the largest private housing project in Chinese-backed Gwadar Smart Port City with an approved area of over 1065 acres of land. It is developing on a fast-track basis and has an approved NOC from Gwadar Development Authority (GDA). The housing project offers residential and commercial plots at affordable rates and is located adjacent to Makran Coastal Highway.

In short, the establishment of SEZs is one of the major developments during the Second Phase of CPEC.  That gives Pakistan a golden chance to learn from China’s rich experience about how to attain economic development via SEZs. Currently, the Government has been seriously working on four SEZs that comprise of Rashakai M-1 Nowshera, Dhabeji Thatta, Allama Iqbal Industrial City Faisalabad, and Bostan Balochistan. To capitalize on the potential of SEZs, it’s important that Government not only provides all kinds of incentives to businesses but also ensures the provision of all basic amenities like gas, water, and electricity in these SEZs. More importantly, the Government should provide a secure environment for the operation of businesses in SEZs. Also, for the success of SEZs, socio-economic conditions of adjacent areas to SEZs must be improved. For this, local capacity building should be the top priority. In this regard, Pakistan can collaborate with China and make sure that locals are skilled enough for the employment opportunities coming in the wake of SEZs. 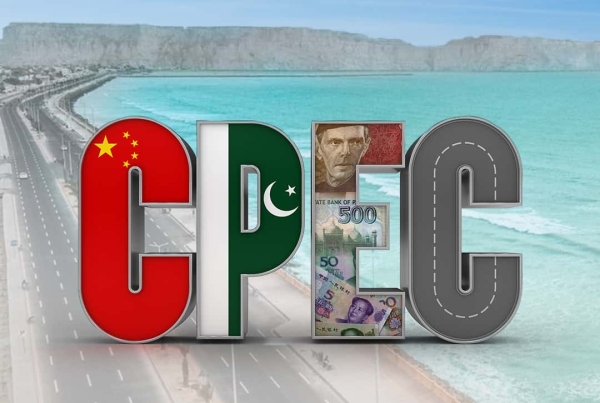